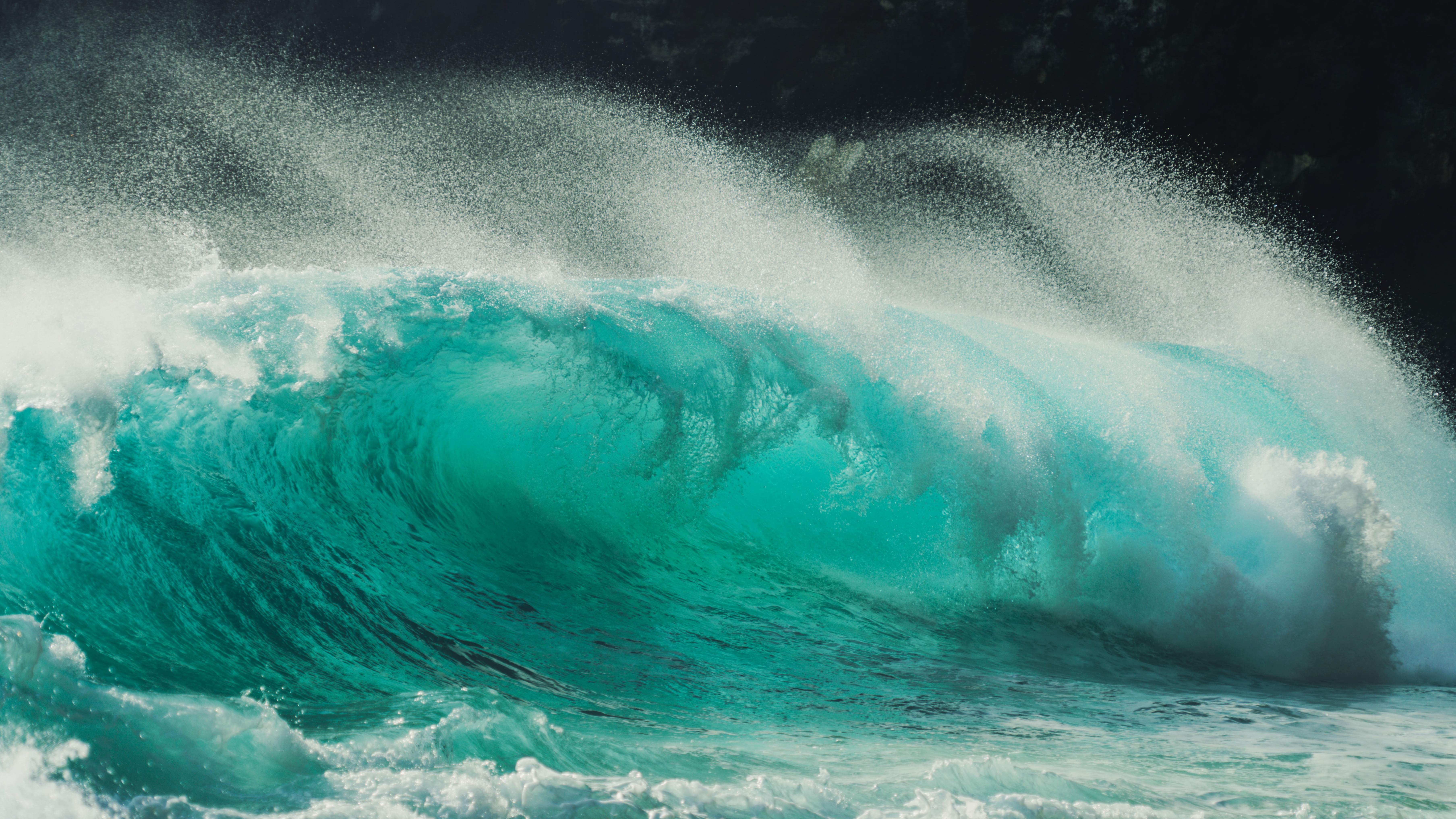 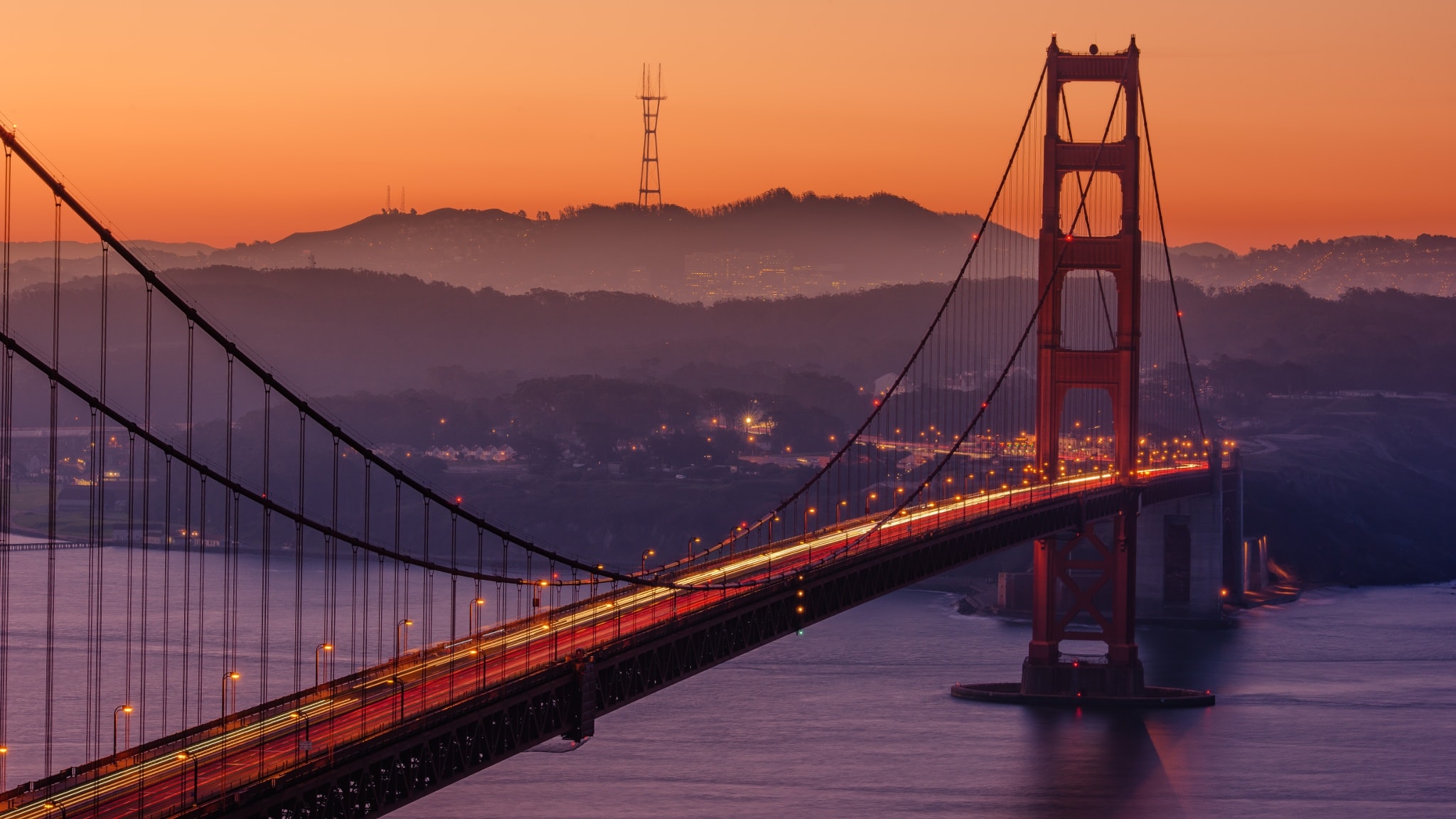 What sets Ocean Waves apart from other Renewables

Ocean Waves as a Resource 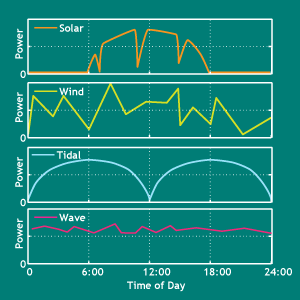 Traditional renewables are very intermittent in nature, and therefore need other power sources like battery storage or conventional power plants as backup. Wave energy delivers very consistent power over time, and can therefore cover a base load on the power grid, with little or no need for storage. And its output can be predicted well ahead of time, making it easy to integrate it with the power grid. 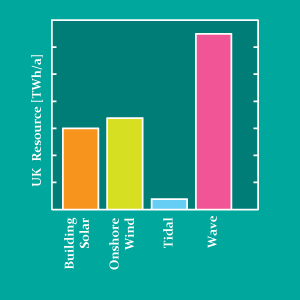 Wave Energy is an abundant global resource, and has the potential to cover a significant portion of our global electic power needs. Although the data above is from the United Kingdom, similar ratios for renewable resources exist in many locations worldwide. Most imporantly, however, the globally available amount of wave energy exceeds the total electricity use of mankind. Thus, wave power has the potential to provide a large portion of our electric energy needs. 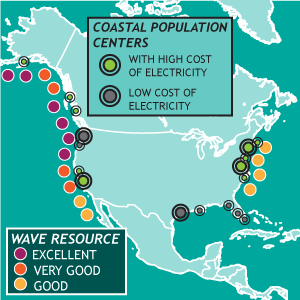 Waves are available near many major population centers, since a significant portion of the world's population live close to ocean shorelines. Given that this population can be served with wave energy that only needs to be transported a short distance, consumers can benefit from reduced transmission costs and power losses. 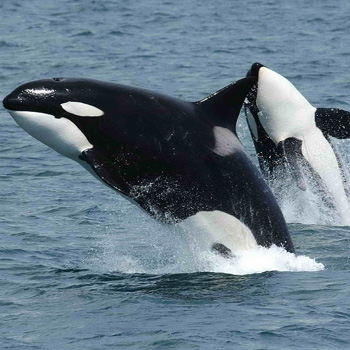 Marine Life
Interaction with the Environment

While there is not enough operational experience from wave energy converters to determine their impact on marine life, studies investigating tidal power devices provide good information given that the Atargis CycWEC uses rotating blades similar to those of tidal turbines. All of the studies to date have not found any evidence of collisions between the rotating blades and fish or marine mammals. Therefore Atargis expects no problems in this regard. 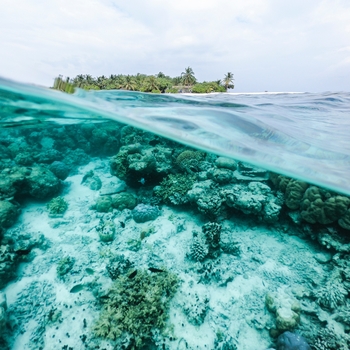 Studies on offshore foundations for wind and tidal turbines have found that these structures tend to increase marine life as they act as artificial reefs. Additionionally, the devices prevent drag netting in their vicinity, and thus shelter the ocean environment from the negative impacts of fisheries. 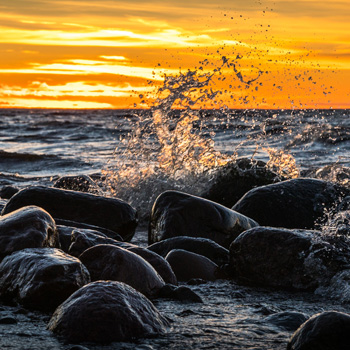 In the day and age of rising sea levels and increased ocean temperatures, erosion of shores has become a major issue in many locations. By reducing the height of the waves approaching the shores, wave energy converters like the Atargis CycWEC can actually reduce erosion due to wave activity. While this effect may be small, it is a benefit to the preservation of the sea shores.

Why We Should Not Stick with Just Wind and Solar 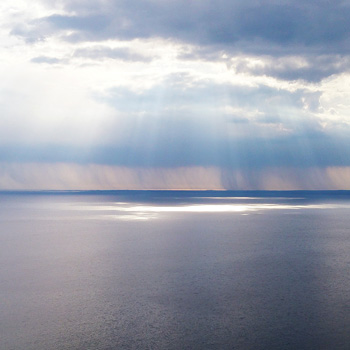 As it operates fully submerged, the Atargis CycWEC is not just invisible to the observer on the coast, but also does not produce any noise. Both of these features are important factors in permitting. With rising resistance against the installation of noisy wind turbines, the Atargis CycWEC offers a good alternative that silently supplies clean energy without marring picturesque landscapes. 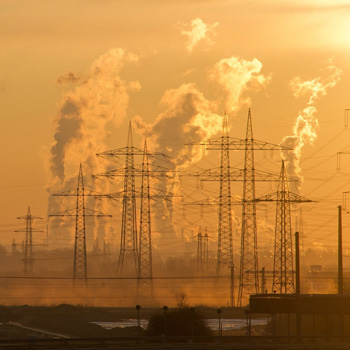 Since it can produce power on a consistent basis, the CycWEC is a truly sustainable source of electic power. Unlike wind or solar power, it does not require conventional power plants or storage as a backup. Its only life cycle environmental impact is the material used in its construction. This material can be recycled and used for construction of new wave energy converters at the end of its design life. 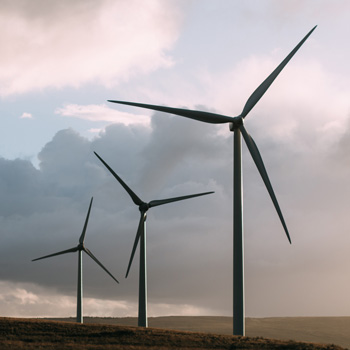 No Land Use
An Ocean-Only Footprint

At present, most sources of renewable energy have a land based footprint that is needed for their installation and operation. With the scarcity and risign cost of real estate in major population centers, most sources of renewable energy, such as wind turbines or solar panels, cannot be implement locally.Given that the Atargis CycWEC only has an ocean footprint, it can be implemented along the shorelines that are the frontyard of most major cities.

Benefits to Environment and Society Beyond Clean Energy 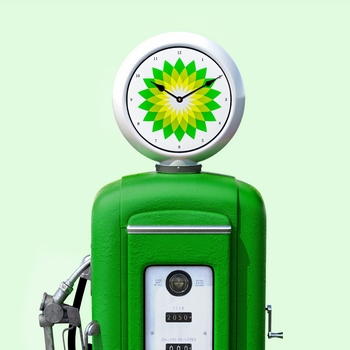 California’s 2018 Zero-Carbon mandate set the goal that 50% of California’s electricity be renewable by 2025, 60% by 2030 and 100% by 2045. Three years earlier, in 2015, Hawaii set a similar goal of 100% renewable energy by 2045. Scientists stipulate that meeting these policy mandates would require new technological advances. The CycWEC unlocks the extraordinary energy resource of ocean waves which can provide the green baseload that states like California need to reach 100% renewable energy. Without green baseload power, no state or country can cost-effectively reach 100% renewable electricity. 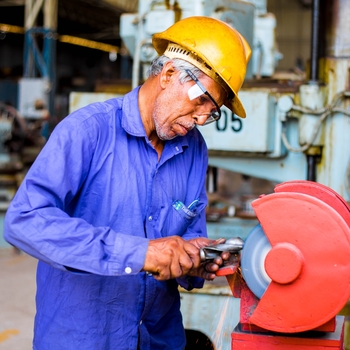 Beyond the production of clean energy, ocean wave energy converters provide a developmental opportunity for local communities as they create new jobs in operation and maintenance of wave farms. In the day and age when global fisheries are in decline due to overfishing, restricted catch quotas, and declining fish populations, fishermen are at risk of loosing their jobs in these trying circumstances. The installation and maintenace of wave farms provide a new employment opportunity. 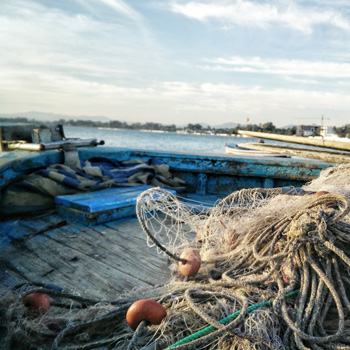 A transition from unsustainable fisheries to sustainable electricity production thus provides a win-win situation for both the ocean environment and the local population. The ocean environment can recover in the shelter provided by wave farms, and the local population benefits from the new employment opportunity created by the installation and maintenace of wave farms.